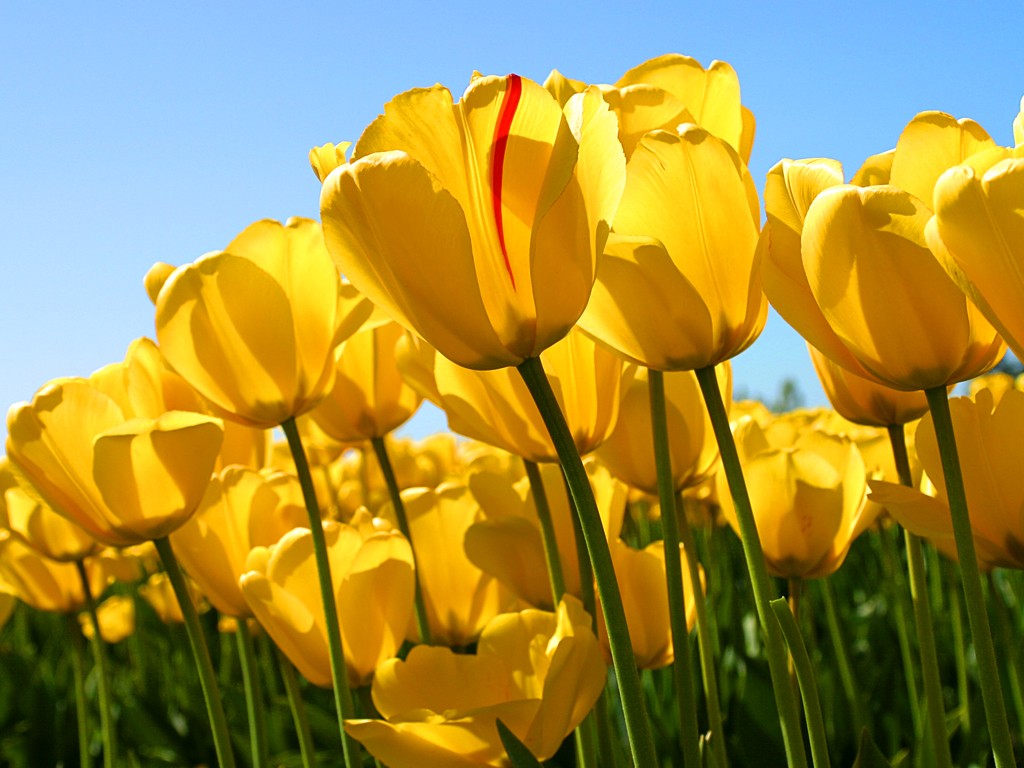 Someone asked me the other day whether cancer was ultimately a positive, transformative experience. Gosh, what a question!

Thinking positively about cancer didn’t come easily to me at all, and I can’t imagine it comes easily to anyone.  I experienced many ‘dark’ days and long sleepless nights  worrying about my fate. The worst part was waiting to hear how serious my cancer was – it was only after several weeks and 3 operations that I really knew the stage my cancer had reached and the treatment that would be necessary. Hearing that I’d need chemotherapy was devastating. I was so angry with the world I didn’t want any advice and support however well-meaning and kind the offer. And I really hated the language that the doctors and nurses used; when a nurse rang me saying she “wanted to help me with my journey with cancer” it took a gargantuan effort not to be rude and slam down the phone.  I hated the fact that I was battling something – no I wasn’t, I was just getting through each day, albeit rather slowly and painfully.  Even more, I hated the fact that I was supposed (according to popular mythology) to be positive to improve my chances of survival, so when I was feeling depressed I felt guilty on top of everything else

In the end, going back to work which meant I had to think about issues aside from my own illness helped me get through the worst periods of treatment. But there was also one other factor which helped me – a book by a man called Victor Frankl called ‘Man’s Search for Meaning’ The book, written in 1946, chronicles his experiences as an Auschwitz concentration camp inmate during World War II, and describes his psychotherapeutic method, which involved identifying a purpose in life to feel positively about, and then immersively imagining that outcome. According to Frankl, the way a prisoner imagined the future affected his longevity.

The book isn’t an easy read but is full of wisdom.  For example:

‘Life is never made unbearable by circumstances, but only by lack of meaning and purpose. Those who have a ‘why’ to live, can bear with almost any ‘how’.

‘It did not really matter what we expected from life, but rather what life expected from us. We needed to stop asking about the meaning of life, and instead to think of ourselves as those who were being questioned by life—daily and hourly. Our answer must consist, not in talk and meditation, but in right action and in right conduct.

It was the realisation that I could use my professional and personal experience to help and support others gave me added purpose and energy.