Returning to work and making changes 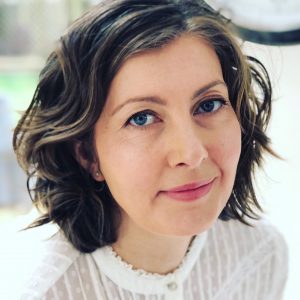 Guest writer, Sara Liyanage, is a part-time solicitor and the founder of www.tickingoffbreastcancer.com, a website dedicated to helping people through their breast cancer treatment.  She has written a third blog for us about her experiences of returning to work:

‘I thought it seemed rather fitting to start writing this third and final article in my series of ‘returning to work after cancer treatment’ whilst on the train to work. Every Wednesday I leave the house, walk ten minutes to the station and take a train into London. It’s very different taking the train once a week compared to the four times a week that I did before I had cancer. I used to work Mondays to Thursdays. I would leave the office early on three of those days so I could collect the children from their after-school club. My parents helped me out on Wednesdays so I could stay later in the office at least once a week. And I had Fridays off when I zoomed around catching up on everything that needed to be done. It was hectic. I may have been working part-time hours but I was constantly trying to prove my productivity by picking up my emails after work and on my day off. All whilst trying to be the best full-time mother I could be and running our family home. It was really busy and absolutely exhausting.

Then along came cancer ….’